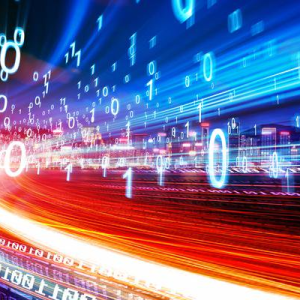 Art classes on 11th and 13th to have the theme of independence (freedom of movement, expression through art, dialogue and music) 14th workshop on similar theme and sharing and discussion

15th of August – Watching a documentary on independence movement of India

Circle time can (during the week) involve discussion on (a) the personalities that played a role in the freedom struggle (b) role of children and writing a letter to them or presenting an imagined conversation.

For Careers, write to us at
careers@tenbroeckacademy.com